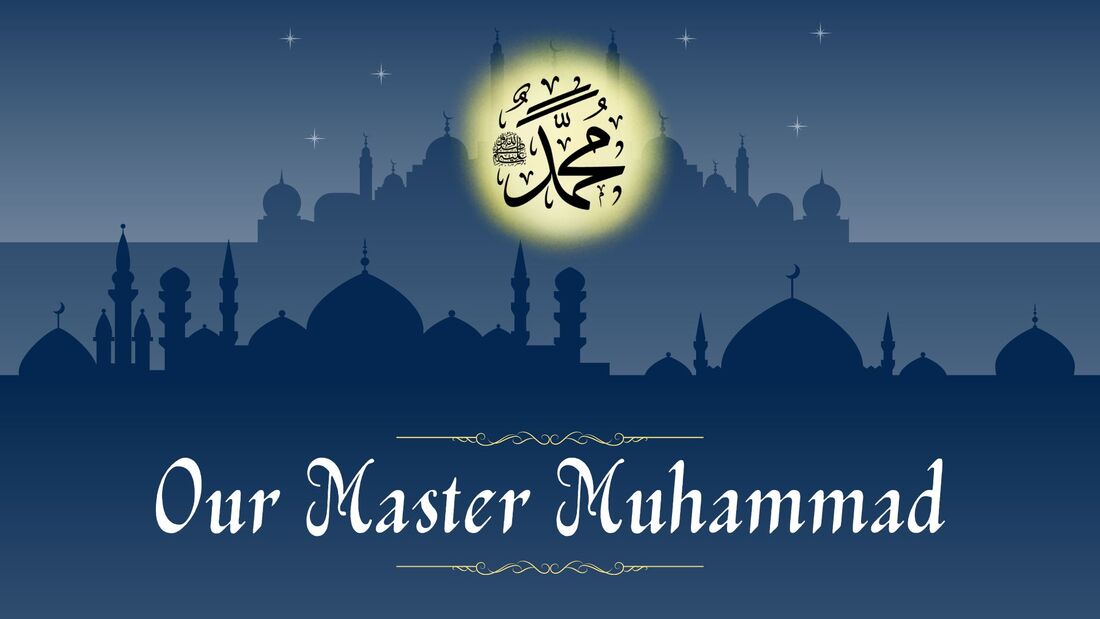 
​There was a person whose humility was like the earth and whose generosity like the Sun.
A man whose speech was gentler, subtler, and clearer, than the dew which adorns meadows in the early mornings of summer. Although he walked the earth over a millennium ago, his personality, his message, and his very essence, continue to inspire and attract over 1 billion people today.

In the second part, the course covers the later part of Prophet Muhammad’s (peace be upon him) life, called the Medinan period. Which explores the development of the first Islamic government, and the decisive battles and expeditions during the Medinan period.